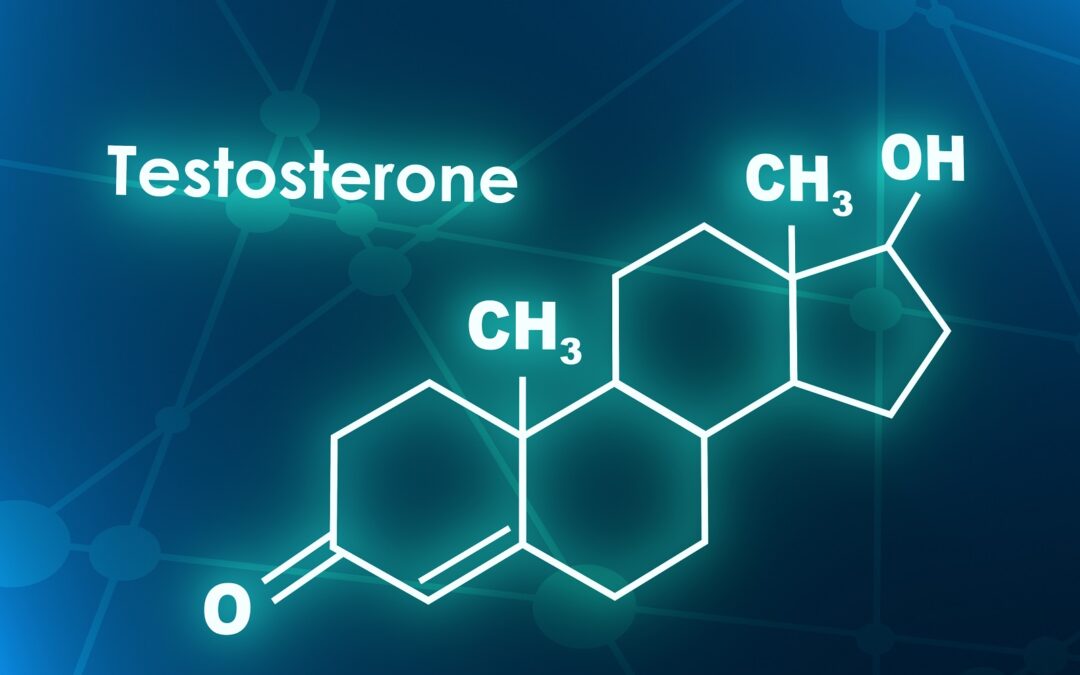 Prior studies have shown that men with COPD are at increased risk for developing hypogonadism, reported to range from 22% to 69% prevalence. This previous research suggested that TRT is associated with improved body composition, skeletal muscle strength, and exercise capacity, and it is believed that TRT could also improve respiratory outcomes, either directly or indirectly. But evidence has been inconsistent and improvements have come only when TRT was supported with other interventions, such as standardized pulmonary rehabilitation, nutritional support, or resistance training.

Since there have been no large nationally representative studies to look at this association, researchers performed 2 retrospective cohort sudies. One examined data from a database of one of the largest commercially insured populations in the United States, called the Clinformatics Data Mart. This database included 450 men, aged 40 to 63 years, with COPD who started TRT between 2005 and 2014.

The second used the national Medicare database, which included 253 men, 66 years or older, with COPD who started TRT between 2008 and 2013.

Researchers also found that in the older cohort, the severity of COPD increased at a more accelerated rate over the 24-month follow-up period, compared with the middle-aged group.

These findings suggest that TRT may slow disease progression in patients with COPD. Future studies should examine this association in larger groups of patients, with particular attention to specific biological pathways, researchers said.

COPD is predicted by the World Health Organization to be the third-leading cause of illness and death internationally by 2030.