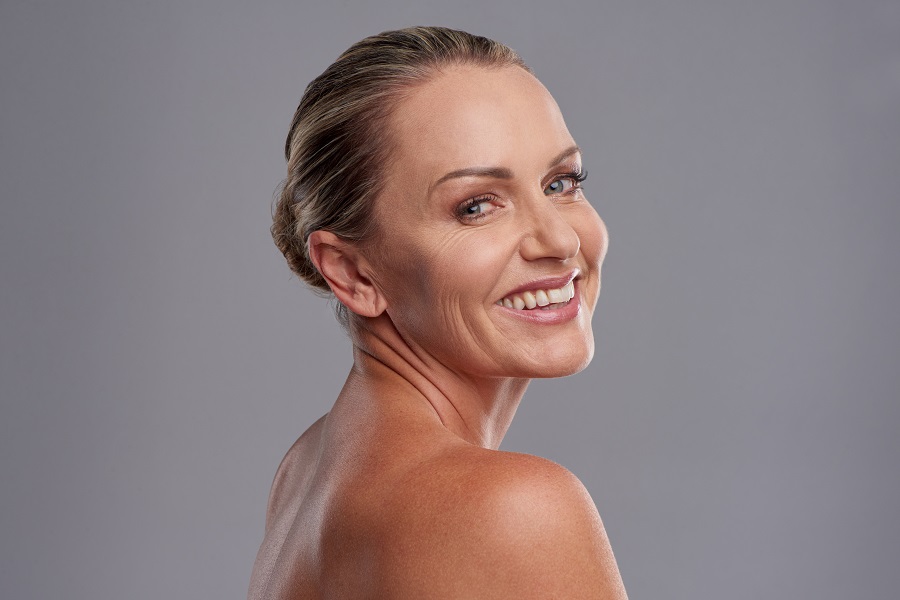 While aging as a whole is inevitable, some aspects may actually be caused by a simple vitamin deficiency. That’s right – wrinkles, stiff muscles, and decreased performance can all be symptoms of just one micronutrient deficiency: vitamin K2.

Though K2 was discovered about 80 years ago, scientists are just now beginning to understand the major role that this vitamin plays in the body. Some of the main benefits include improved heart and bone health, as vitamin K2 is responsible for removing calcium from the tissues and shuttling it back into the bone. As a result, vitamin K2 has been shown to be incredibly useful for conditions like atherosclerosis, vascular calcification, and osteoporosis. However, some of the more recent discoveries demonstrate that vitamin K2 can play a role in the treatment and prevention of wrinkles, varicose veins, diabetes, and even prostate, breast, and liver cancers.

The good news is that many of the conditions discussed can be remedied with an increased intake of  vitamin K2. The bad news is that vitamin K2 is fairly elusive in the modern Western diet. Supplementation can fill this void. When considering supplementation with K2, research indicates that MK-7 is superior to MK-4 and vitamin K1 in regards to half-life, bioavailability, and safety.

In conclusion, supplementation with all-natural K2, MK-7 variety, appears to reduce skin wrinkling and improve aerobic athletic performance in aging populations, making it one of the most  powerful anti-aging nutrients available today. At BioVitality we combine K2, MK7 with a generous dose of vitamin D3 which has been demonstrated to decrease the likelihood of developing various forms of cancer and even multiple sclerosis. Call us today to purchase your bottle of Vitamin K2 with D3!